Tim Curry’s Pennywise the Clown character in the 1990 It miniseries scared the hell out of a generation of children and caused a lot of kids not to want to take a shower.

Now, the first trailer for the new feature film adaptation of the same Stephen King novel has arrived to scare us anew, so hold on your balloons.

Based on King’s terrifying coming-of-age horror novel of the same name, It (2017) revolves around a group of kids known as “The Loser’s Club” who are terrorized by an ancient supernatural entity who takes the shape of a clown named Pennywise.

The novel is broken into two parts which take place 30 years apart, and this current film is based on the first part of the novel. If the new It movie does well enough at the box office, there will be a second film – a Part 2 which takes place 30 years after the events of the first.

Back in August, when the first images of Bill Skarsgård in full regalia as Pennywise were released, the citizens of the internet had mixed reactions – which is not surprising considering the lasting impact of the 1990 miniseries.

But one person who is a clear fan of the remake is Stephen King himself, who offered high praise for it on Twitter:

Andy Muschietti's remake of IT (actually it's Part 1–The Losers' Club) succeeds beyond my expectations. Relax. Wait. And enjoy.

Will this new It teaser-trailer win over more fans? Will the revamped Pennywise inspire a new wave of coulrophobia (fear of clowns)? What do you think? Share your thoughts with us! 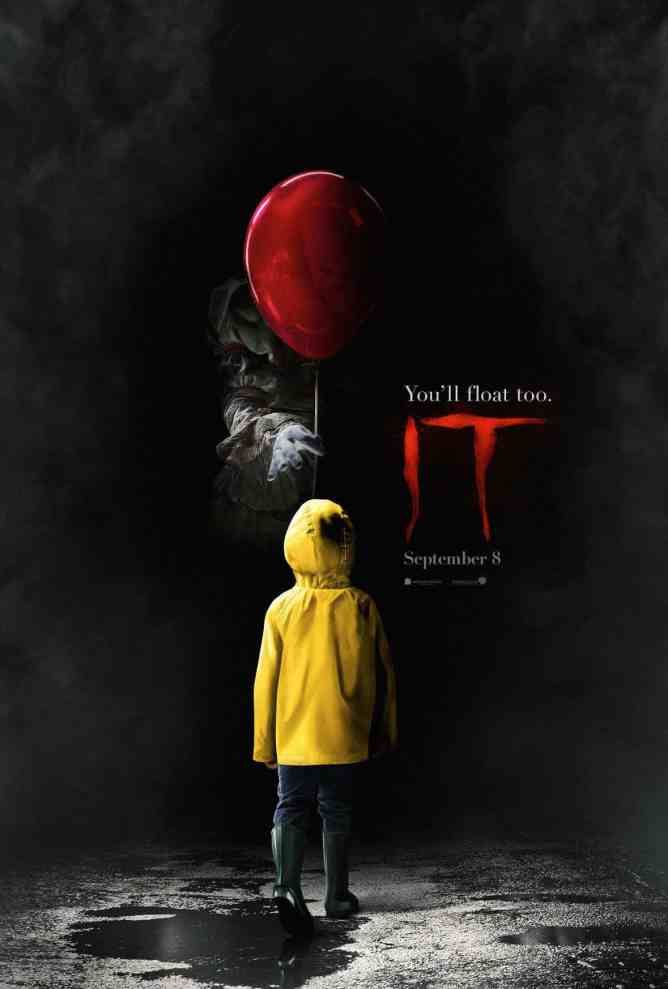